Here's a SIMONe campaign update. As the mesospheric observation campaign is in progress, Miguel, Nico, and Matthias are also making continuous improvements and optimizations to the processing and monitoring software. I've heard that also the fancier compressive sensing based version of the radar signal processing has been optimized and the processing can be done now in real-time. We will hopefully soon get overview plots of processed meteor detections.

Here is a map of the transmit and receive stations, which I got from Miguel. The green markers denote transmit sites, and the blue markers denote receive sites. The Juliusruh and Collm sites are pulsed transmit-receive systems: 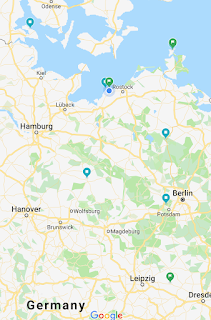 Today, I received some typical examples of meteor detections using one of the MIMO receivers (Bornim). These receivers are special, because they consist of 25 transmit-receive combinations. This means that the interferometer has 25 channels, just using 10 antennas. This is one of the strengths of the MIMO technique. 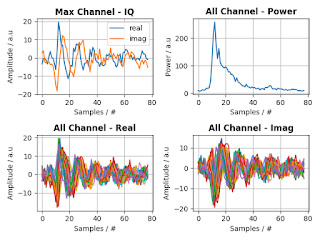 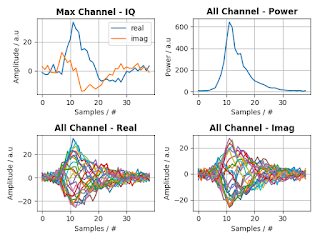 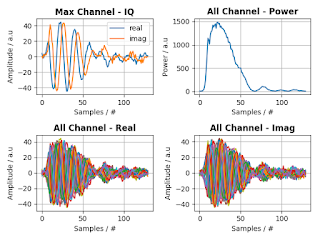 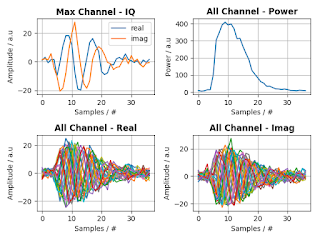 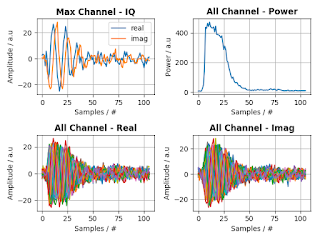 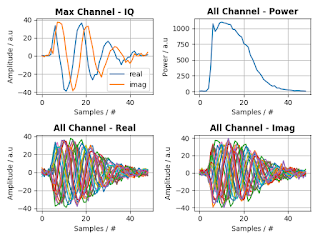 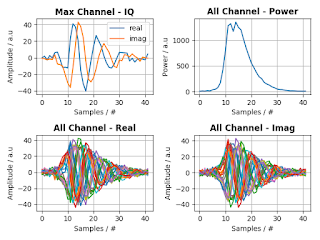 I understand that these are the outputs from the compressive sensing based transmit pulse deconvolution analysis technique, which has been developed by Miguel, Nico, Matthias, and for the last six months. The results for the July 2018 campaign are shown here.

Here's a depiction of the work in progress (Miguel hacking away on a paper, and keeping an eye out on the monitor plots): 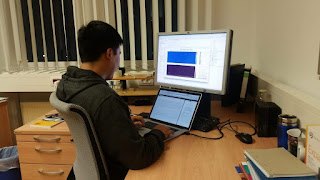 By the way, what does SIMONe stand for? Nobody really knows. I think it means Spread-spectrum Interferometric Meteor radar Observing Network. I think the acronym is still work in progress, but will result in something similar to this.

I also received this beautiful photo from Miguel of the IAP LIDAR in action tonight. Clear skies, means that there will also be good optical data to compare with.