SIMONe Piura: MLT dynamics in between the Geographic and Magnetic Equator

Piura , located in the most western part of the South America, is one of the most sensitive regions in the World to El Niño phenomena. Actually the " El Niño " name was coined in Piura. The mesosphere and lower thermosphere (MLT) altitudes, where terrestrial weather meets the space weathe r, is interesting over Piura since it is close to the geographic equator and slightly outside the influence of equatorial electrojet region.     Studies of MLT dynamics on this region will contribute to improve our understanding of planetary waves and tides at low latitudes, and also to the understand the influence of neutral winds on equatorial electrodynamics and plasma irregularities.     In June-July 2021, we have installed a new multistatic specular meteor radar system called SIMONe Piura.  General details about SIMONe, which uses a mix of MIMO, spread-spectrum, compressed sensing modern concepts in radar, can be found in  Vierinen et al. (2016) ,  Chau et al. (2019) ,  Urco et al. (20
Post a Comment
Read more 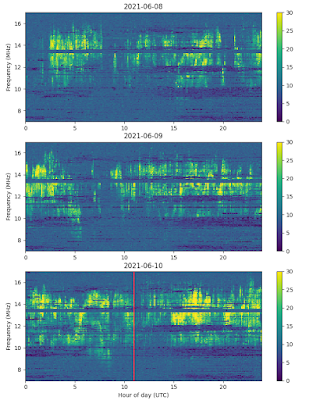 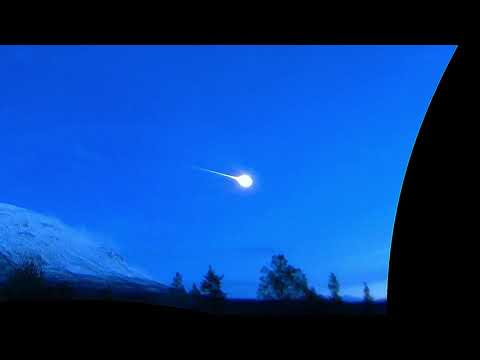 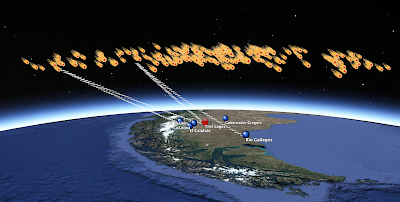 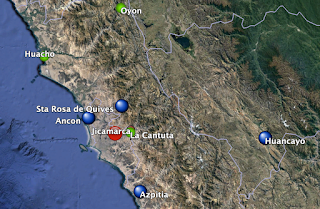 SIMONe Peru: After 6 months of operations. 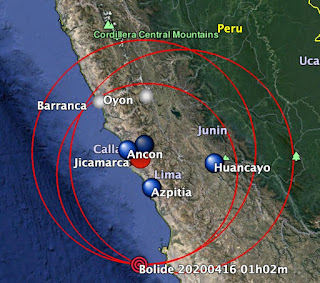 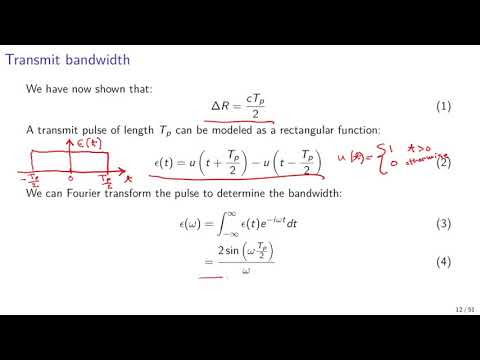 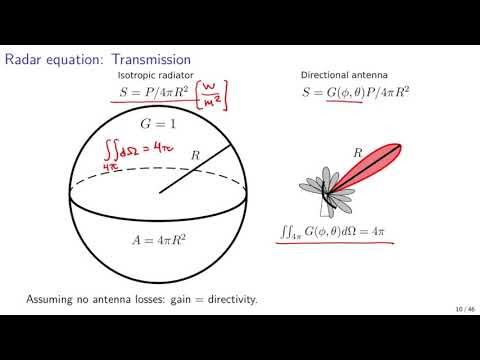 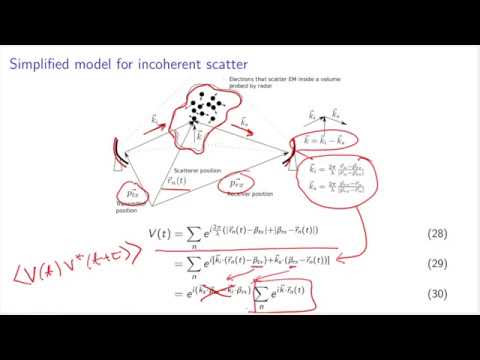 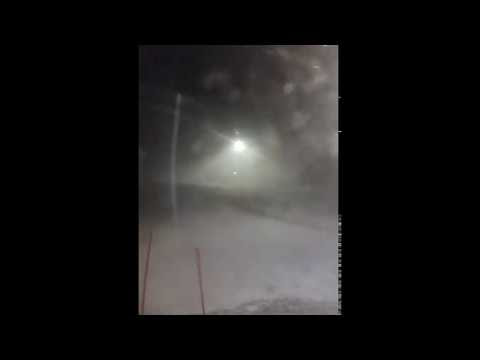 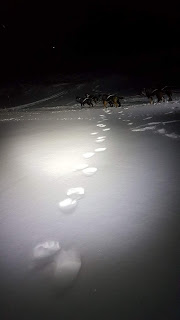 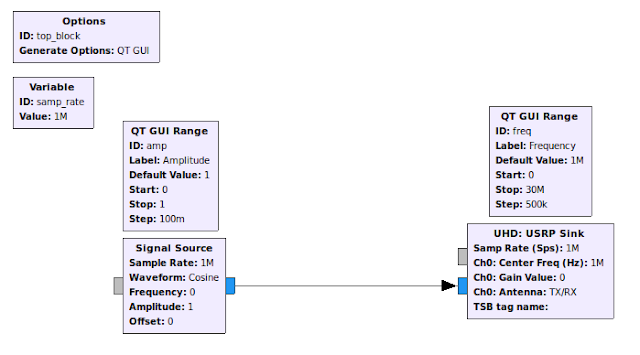